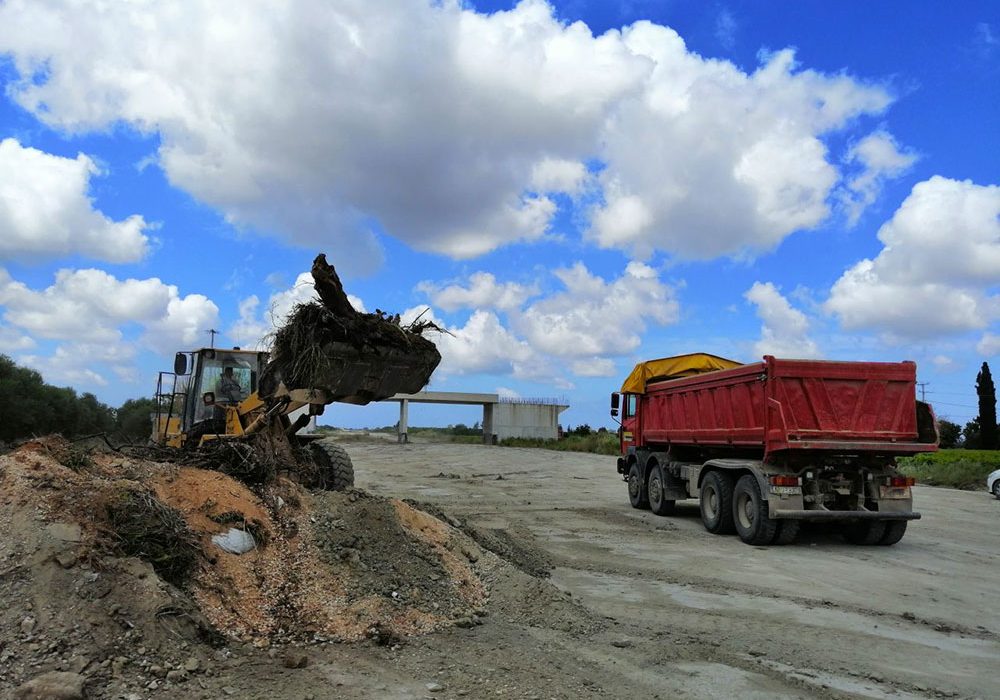 Signatures for 4 out of 8 contract in total, are near for Patras-Pyrgos Motorway project, ypodomes.com reports.
Greek Minister of Infrastructure and Transport, Mr. Christos Spirtzis announced that the project will begin next week. According to ypodomes.com today, two contracts will be signed with INTERKAT (Papaioannou Bros) and another 2 contracts with GD Infrastrutture next Tuesday. Overall, the northern section of the motorway from Patras (Mintilogli area) up to Varda (Ilia Prefecture) is now due to be signed.
The commencement of the project will be attended by a Ministry Unit. Naturally, it will take some more time in order for the project to be launched in its entirety. Concerning the 2 contracts J/V TOKSOTIS-OMADA KATASKEVON, available information indicates that letters of guarantee (for contracts regarding sections 1 and 4) have not yet been submitted.
Yesterday, another contract was ratified by the Greek Parliament (i.e. Amaliada-Duneika section) with INTRAKAT, with the signatures being expected within the following 30-40 days, leaving the 8th contract, from Amaliada to Kyllini, as the only one blocked due to pending appeals that have been scheduled for trial be the Council of State, on June 11th.