Was established in 2013 by Entrepreneurs with extensive experience in the major infrastructure sector realized over the last 15 years in Africa. In the Italian company, a business branch unit was contributed, with a turnover in construction works exceeding Euro 500 hundred million, realized and achieved in Africa.

The activity contributed, in first instance limited to the national borders of subequatorial Africa, was extended through the Italian company in the European territory, also due to the generational change in the family of Entrepreneurs, driven by the desire to return back to work in Europe, after long years of commitment and sacrifice in Africa.

The “core business” of the company covers a big area of infrastructure projects carried-out and on-going in Africa, Greece and Italy, such as railway lines, roads, highways, airports, bridges and viaducts, civil, industrial and residential buildings (as well as complex hospitals, banks, etc.). The presence of the company today is strongly concentrated in Greece, where through its branch and the cooperation with expertise local partners, it is carrying-out important public projects for the construction of railway and motorway networks, financed by the European Community.

The company holds the quality management system certifications in compliance with the UNI EN ISO 9001 2015 standard, as well as the SOA qualification for categories and classifications, for the execution of public works, issued by the BENTLEY SOA qualification organization.

Today, the company’s Entrepreneurial structure is one of the most qualified European Companies for its asset of men  and equipment, realizing major works in the field of railway, road, hydraulic and hydroelectric, civil and industrial construction.

At the same time the company continues to maintain its operations in Africa, and is mainly focused on the development, construction and marketing of real estate initiatives in the private building sector exclusively in national cities and international countries in strong and constant expansion as well as growing tourist attraction.

The Mission of the Company

Is To design and implement projects competing in the market with other companies under the sector, for seriousness and reliability in full respect of human rights, workers and the environment.

Countries where the Company Operates 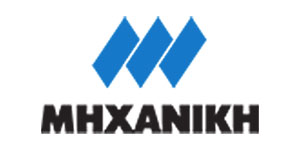 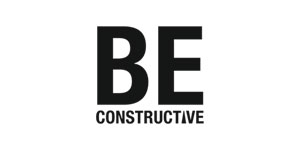